We have just taken on the repair and refurbishment of a fleet of hire Boats for the Anchor Inn. There are 33 boats in the fleet and we working on the first 10 (March 2016). This involves repairs to the Bow and Stern, reinforcing the gunwales, stripping the outside of the Boats and a nice fresh coat of paint. 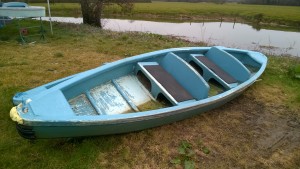 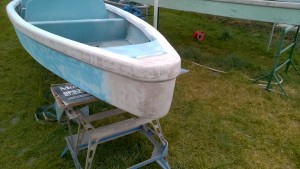 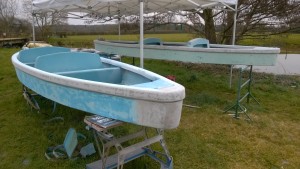 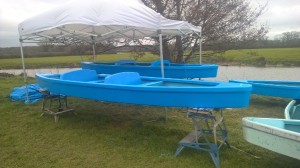 As you can see in photo 1 there was a lump missing out of the Bow so it was reformed with expanding foam before re-glassing.

Photo 4 shows a finished Boat ready for the water. 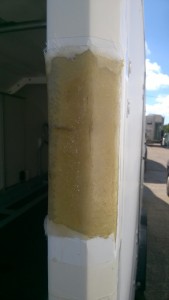 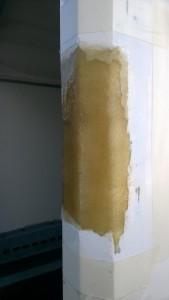 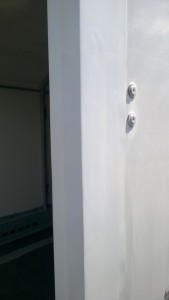 This damage was caused by reversing into a big skip which split the rear post moulding. 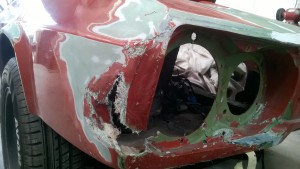 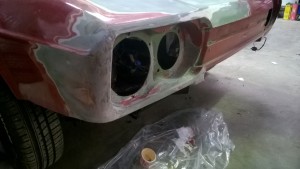 The front corner of this car was in a bin bag in lots of small pieces, the head light surround was gone and part of the wing, there was also cracking on the front pannel above the grill, a very tedious job putting it all back together and guess who forgot to take photos untill halfway through the job ! 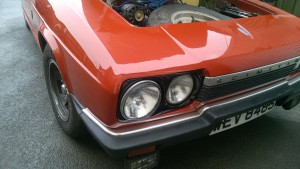 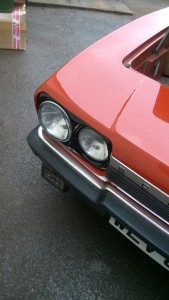 The finished car, not a bad job I think.

Just needs to be painted now. 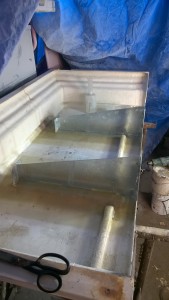 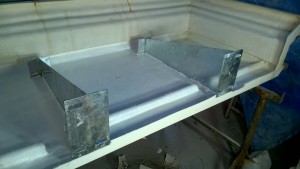 Some of the canopys had fallen from the building as the original Brackets had rusted away or pulled through the Fibreglass, it will not happen again. 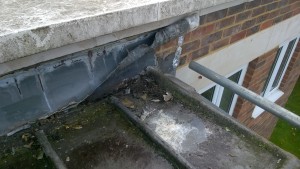 The Roof was leaking into the flat below due to defective Fibreglass work. 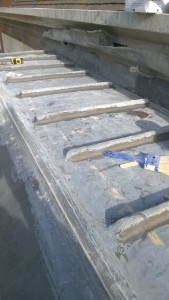 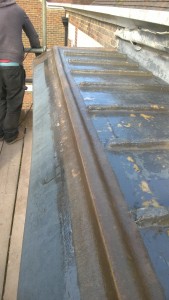 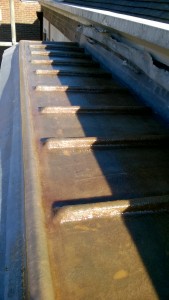 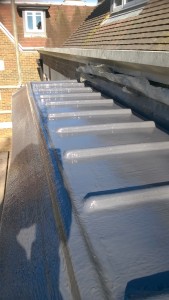 The Roof was strripped and ghround back hard before new Fibreglass was applied with an ISO resin follower by an ISO Gel coat and a Flowcoat. 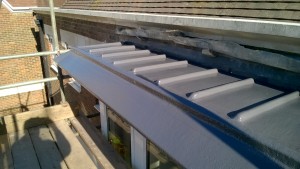